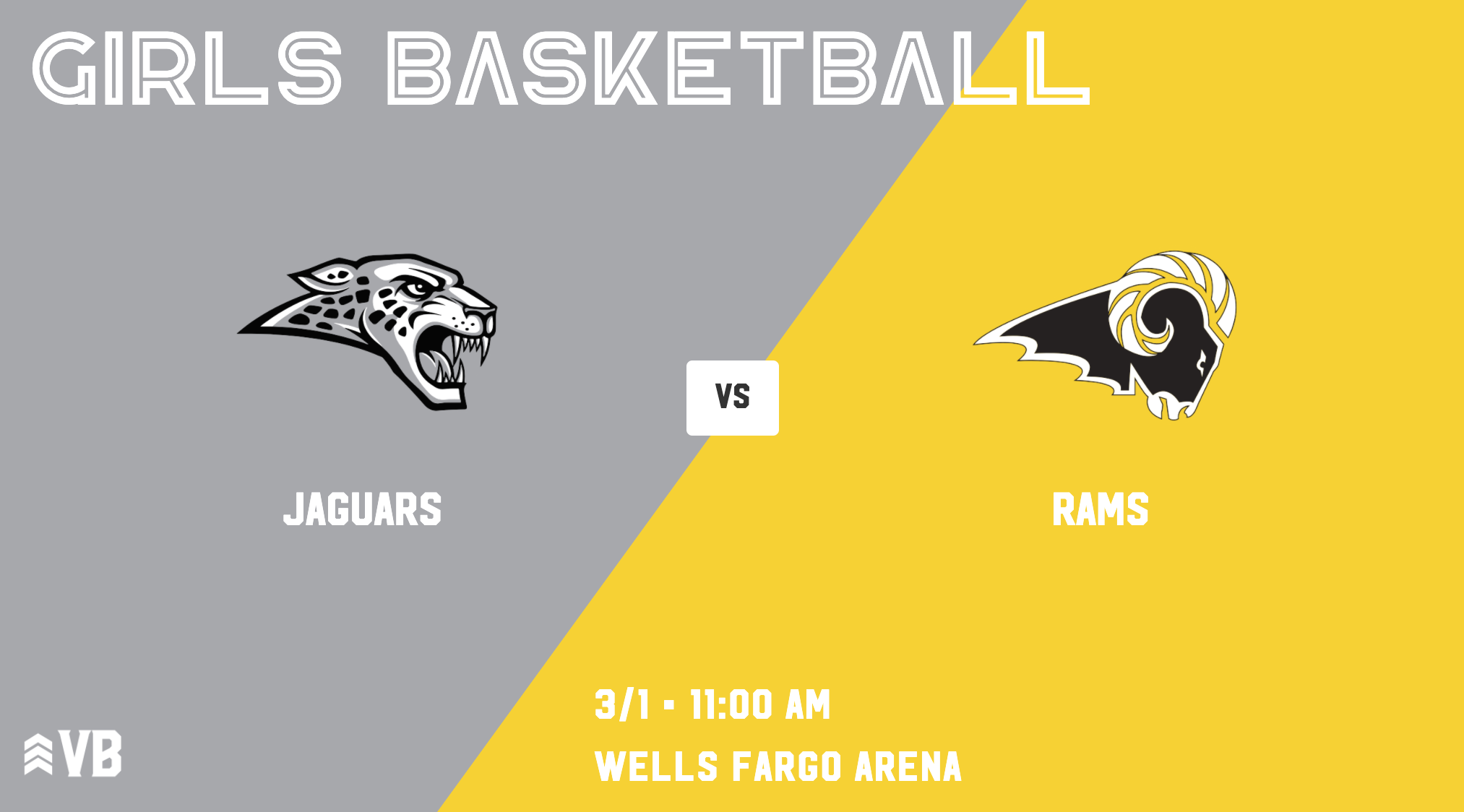 Last time out: Southeast Polk defeated Sioux City East handily, 54-25, on February 23 to secure their spot at state. The Rams kept the Black Raiders to only 50% of their usual scoring, continuing a stretch of sound defense to close out the season. Offensively, the Rams assisted 20 of the team’s 23 field goals on the night, six of which came from senior point guard Riley Kruse. After losing to Waukee by three to end the regular season, the Rams won their two substate games by a combined 97 points.

Keys to the game

Last time out: Despite finding themselves at a 27-9 disadvantage in the first half, Centennial rallied to beat Des Moines Roosevelt 44-42 on February 23. After giving up 20 points in the first quarter, the Jaguars locked down on defense and allowed only 22 more points scored for the rest of the game. Maggie Phipps’ 19 points, including a perfect 8/8 from the free throw line, helped Centennial secure the come-from-behind victory. The Jaguars are on a 5-game winning streak heading into Monday’s matchup.

Keys to the game